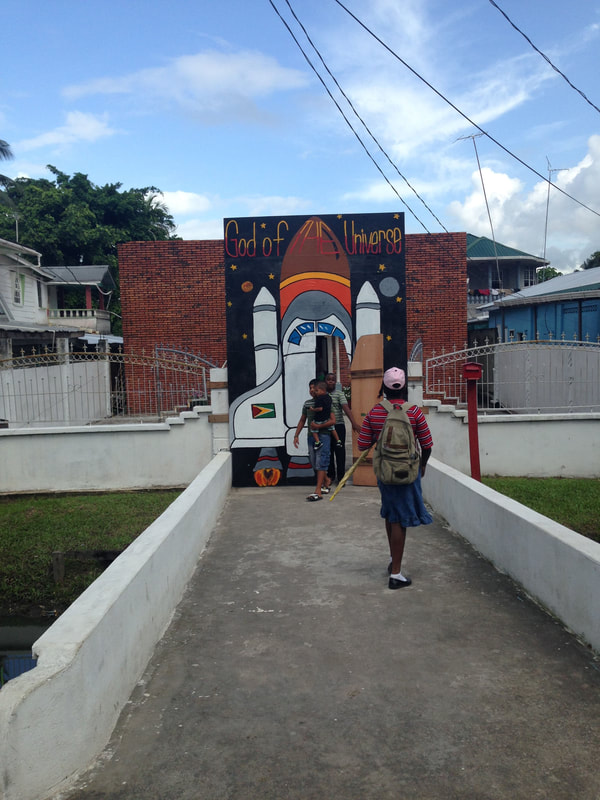 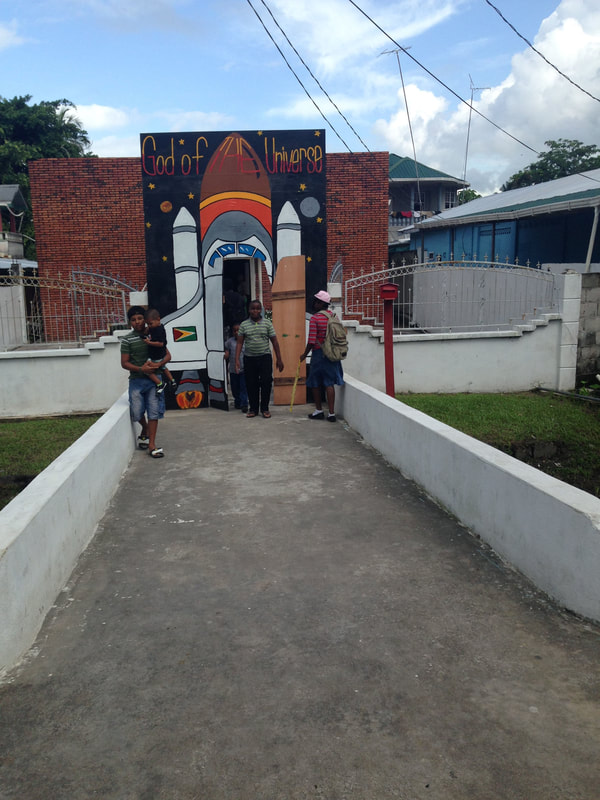 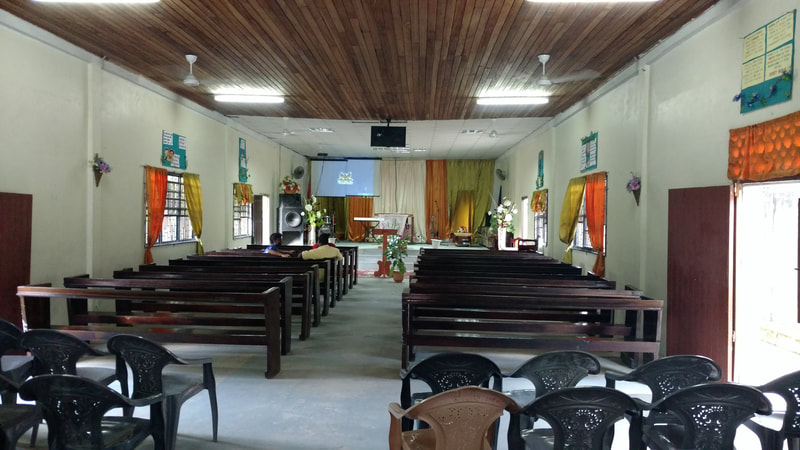 The Wesleyan Church has grown out of a revival movement, which has historically given itself one mission—the spreading of scriptural holiness throughout every land. The message, which ignited the Wesleyan revival, was the announcement that God through Christ can forgive men and women of their sins, transform them, free them from inbred sin, enable them to live a holy life, and bear witness to their hearts that they are indeed children of God. The message was based on the Scriptures, was verified through personal experience, and came not only in word but also in the power of the Spirit. It was dynamic and contagious, and was communicated from heart to heart and from land to land. It adapted itself and gave new vitality and purpose to various kinds of church organizations.

The Pilgrim Holiness Church in Guyana started in 1908 by Reverends C. O. Moulton and James M. Taylor (of the Faith & Love Mission) who were missionaries sent to the West Indies to do missionary work in British Guiana. John Corrigan, who had been chosen by Moulton in 1905 to work in Georgetown served as the first missionary in Guyana; however, he died about two weeks after his arrival in Georgetown. Further, in 1908, Moulton and Taylor visited British Guiana and held a successful revival meeting in the Town Hall at Georgetown. Unfortunately Moulton died a short time later in January 27, 1909, at the age of 36.

Moulton’s and Corrigan’s deaths did not stop the work of the ministry however, since Taylor returned in 1910 with an evangelistic party; a series of meetings held in Bourda Georgetown saw many persons accepting Jesus as Lord and Saviour. Since the converts needed a place to fellowship and discipleship there was need for a church and leaders to do the work.  Hence, the establishment of Pilgrim Holiness Churches started throughout Guyana including Goed Intent village on the West Bank of Demerara.

Two Chinese families named the Hoppy’s and the Yapps laid the foundation for the Pilgrim Holiness Church in Goed Intent. They were living where Patricia Robinson (Sis Pattie) and Tyron Tankoon respectively are currently living. The first building was a wooden structure, which was replaced by the aluminum building by Pas Claire. The aluminum building was replaced by clay brick during Pas Ivy & Pas Sid’s tenure and is now being replaced with concrete by Pas Nicon.

Mission:
We exist to exalt God by evangelizing and educating this generation.